Reports on the polluted environment, structural problems or corruption scandals provide extensive information about life in the Ústí Region. However, it is time to let the inhabitants of this region and the rest of the republic know that everyday life here does not have to be reminiscent of an episode from the series Rapl or Pustina. 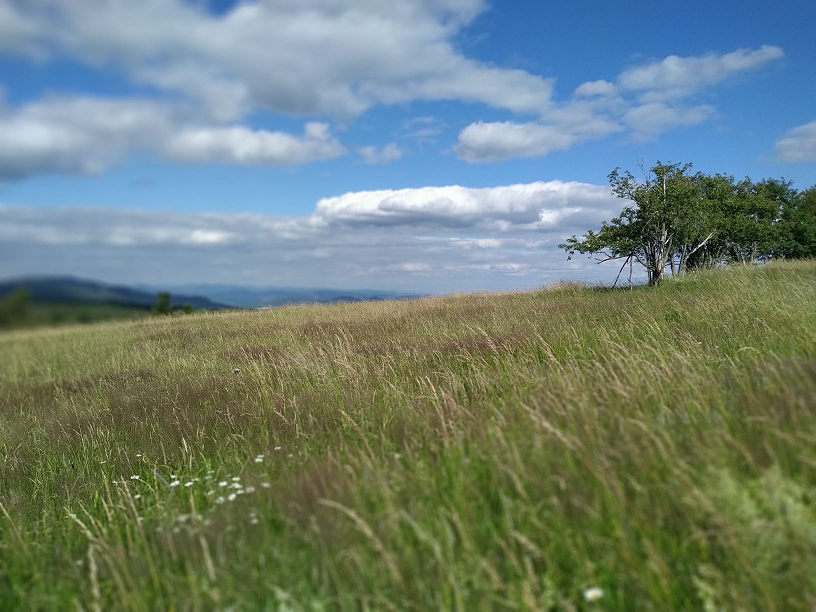 In many countries, voluntary, both community and private, initiatives have traditionally been taken to protect biodiversity. How are we in the Czech Republic? Unfortunately, detailed records of similar movements in post-socialist countries are lacking. This was the motivation for a team of experts from UJEP and IAMO to map biodiversity conservation organizations in their own “private” reservations and analyze the reasons why they do so.

What they do in reality speaks best about household behavior. An integral part of life is the production of municipal waste, the composition of which hides many secrets. Experts from FSE UJEP are unraveling one and their efforts will bring information on how to rationalize and optimize waste management, which is now transformed into the so-called “circular management”. Within the project Smart City – Smart Region – Smart Community, this is another very specific topic that fits into the concept of improving the quality of life of people. 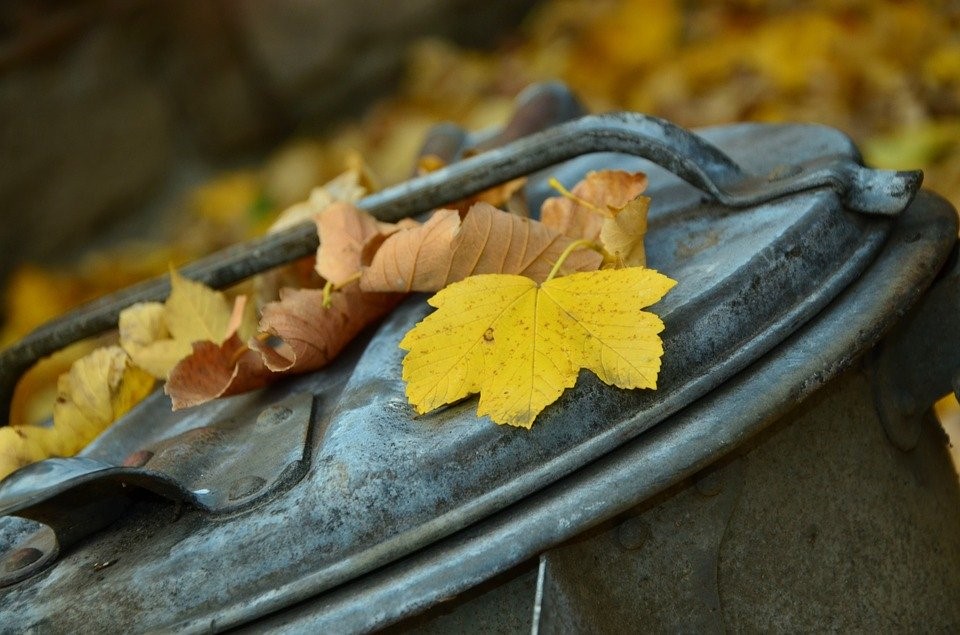 We cooperate with the following entities in the analyzes:

The roof planted with greenery was perceived as an aesthetic element of the house, perhaps as an eccentricity. However, in the context of climate change, “green roofs” have become a very functional tool for tackling the problems associated with urban life. June 6 became World Green Day. On this occasion, it is appropriate to draw attention to the publication Methods of System Support for the Construction of Green Roofs, in which Jan Macháč, Lenka Dubová and Jiří Louda from FSE, published by the Association for the Establishment and Maintenance of Greenery, collaborated. The publication explains the essence of green roofs, looks at them through the eyes of an economist, lawyer, official and also presents case studies from various places in Europe. 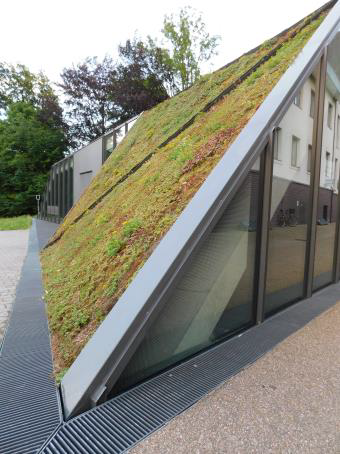 Projects related to the issue of green roofs and other adaptation measures to climate change, which are being solved by colleagues from UJEP from the SMART team:

How to reduce the damage caused by floods? Have we really been so uncomfortable with nature and not so respectful of its conveniences, and with our modifications have worsened the consequences of possible floods? Or did we even cause them? The recently broadcast program on the British BBC addressed Lenka Slavíková (FSE UJEP), who contributed to this debate with the content and results of the research she conducts within the LAND4FLOOD initiative.

As the chairwoman of the pan-European LAND4FLOOD initiative, Lenka Slavíková was approached by the British BBC and took part in Caze Graham’s radio report “Flooding Britain” (from 21:00 to 26:23). The article mainly talks about the fact that nature-based solutions are multifunctional. These are wetlands, ponds, loose small streams, borders, draws, manholes and much more. These measures slow down runoff in the catchment area and allow the landscape to better soak up and retain rainwater. It is therefore appropriate to consider them together with traditional technically oriented procedures. In addition, they also promote biodiversity, humidify and cool the air, and have valuable recreational functions close to cities. 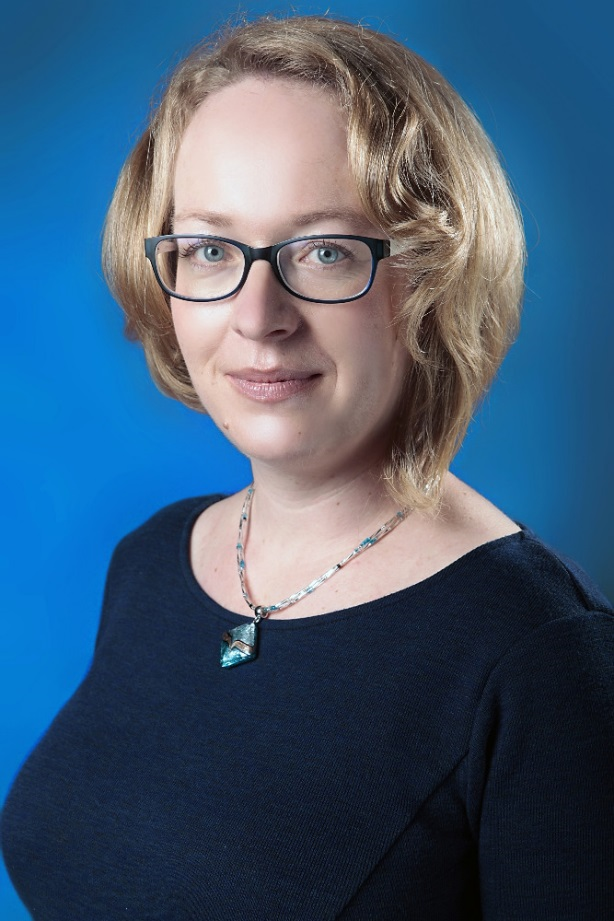 Platform for green and blue infrastructure 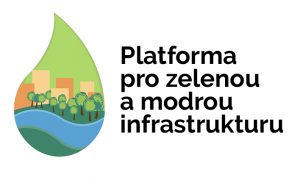 Part Quality of life and the environment 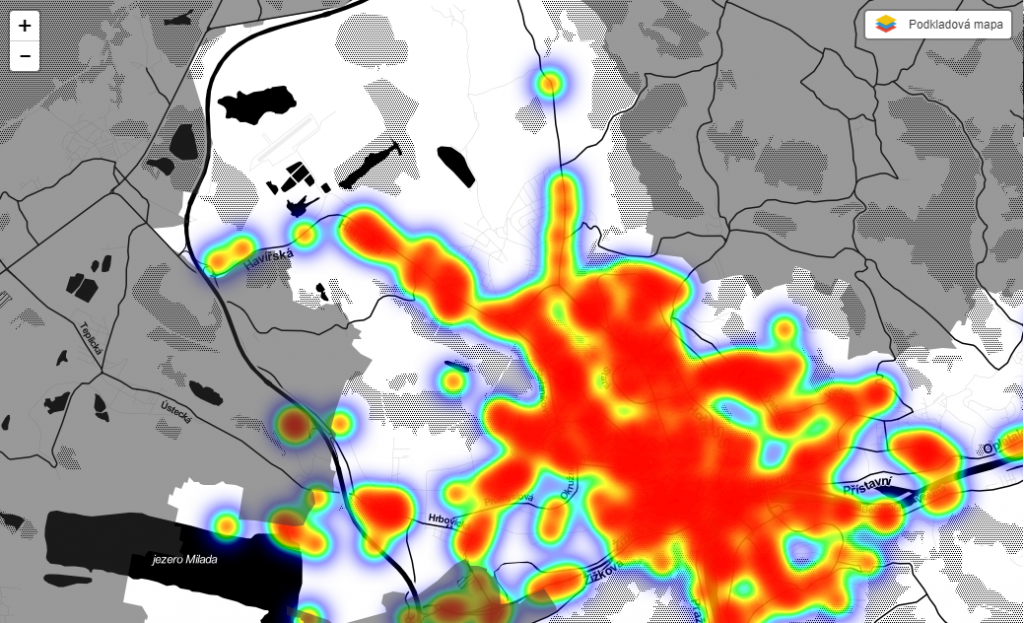 All information about PUMM can be found on the UL website here.

The seminar of the Smart City – Smart Region – Smart Community project, which was mainly devoted to mobility, took place on Thursday, February 6, 2020 at the J. E. Purkyně University in Ústí nad Labem. The seminar was attended by representatives of the SMART ITI project team from UJEP and FD CTU, representatives of the region, the city and other experts dealing with the topics of transport and transport behavior.

Presentations from the workshop are available here.

To compare the development we have seen in a year of hard work, you can look at the results of last year’s seminar:

The full text and program in Czech

Would you be willing to pay double if your trip to work was twice as fast? When will we get to Prague from Ústí nad Labem in less than half an hour? What other benefits can the construction of the region’s high-speed line bring? 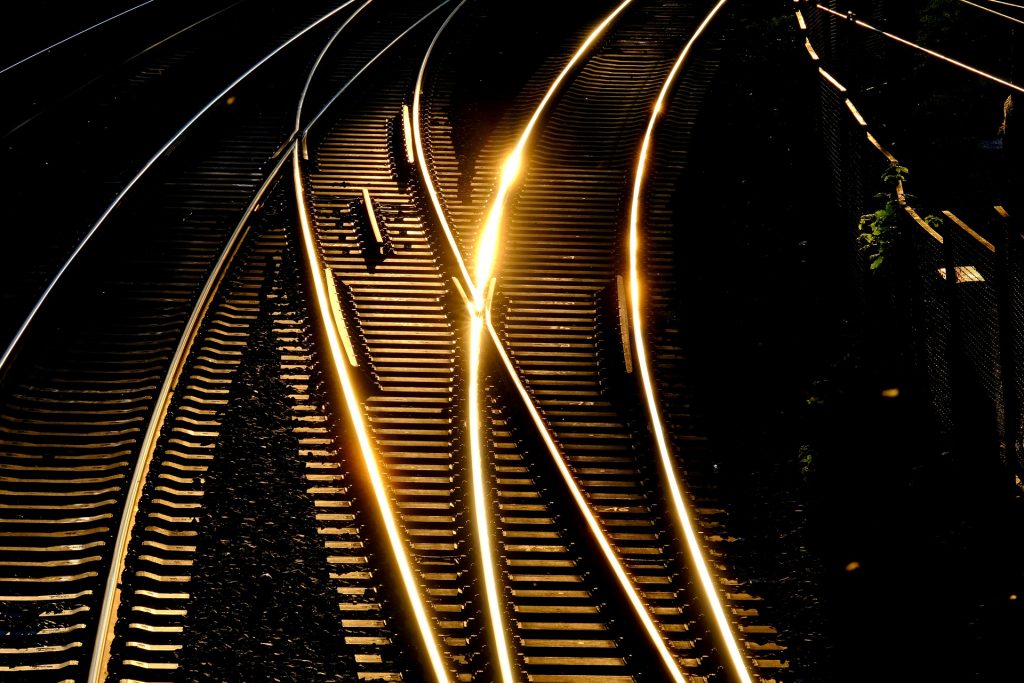 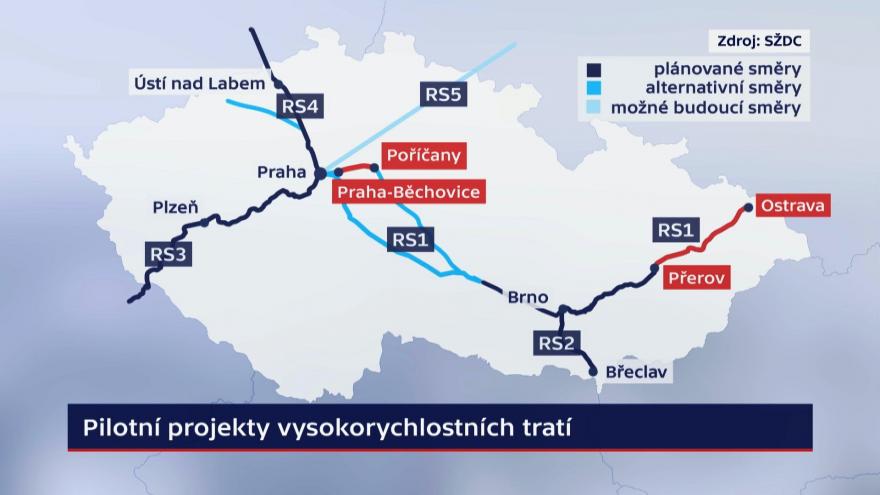 Source: ČT24 (High-speed lines will be built in six years, the head of SŽDC promised the Minister, 13 May 2019)

The project is implemented in the Program for the Support of Cross-Border Cooperation between the Czech Republic and the Free State of Saxony 2014–2020 co-financed by the European Union. Its leader is the Railway Administration. J. E Purkyně University in Ústí nad Labem, together with the Czech Geological Survey, is one of the Czech partners.

The first year of the nationwide competition for the best graduate work in the environment is coming to an end and the competition knows its finalists! The final afternoon will take place on 27 November at UJEP in Ústí nad Labem in the presence of interesting members of the Scientific Board, Ondřej Vetchý and above all the finalists themselves. 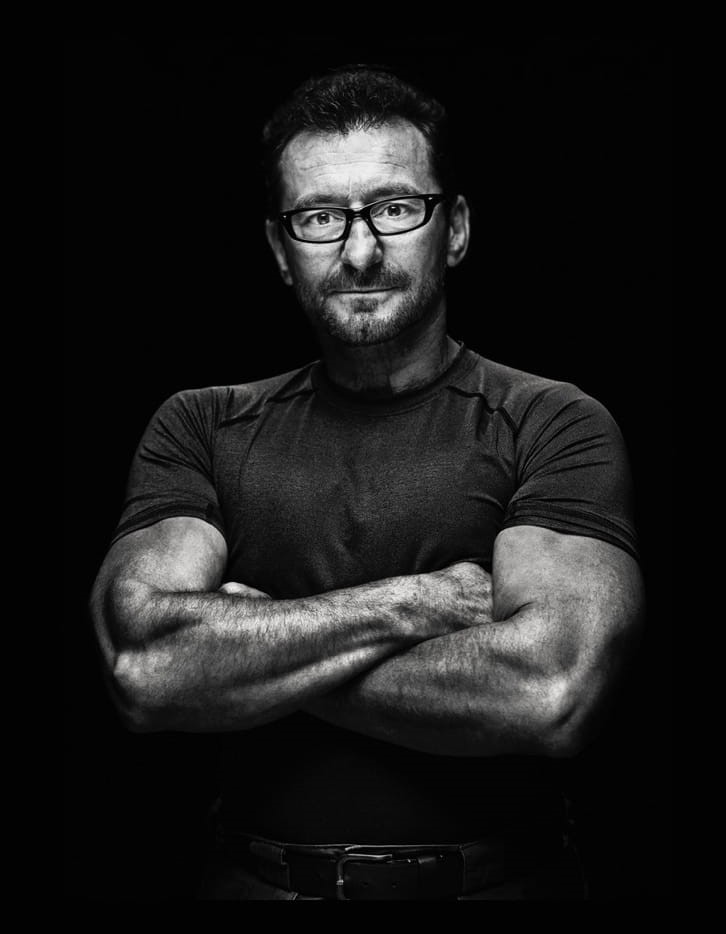 The event will take place in the Red Hall of the Multifunction Center at UJEP Campus from 14:00. After the opening ceremony, the work of the finalists will be presented with the participation of the Scientific Council, which will include, for example, former Minister of the Environment Bedřich Moldan or chairwoman of the Commission for Regulatory Impact Assessment at the Legislative Council of the Government Jiřina Jílková. In the second part of the program, Ondřej Vetchý will be discussing the topics the thesis deals with and eventually the winners will be announced.

Brief information about all the works we bring on facebook competition.
Program of the event here.

Thin as a thousandth of a human hair, such as nanofibers. In recent years, references to nanofibrous materials, layers and membranes have become increasingly common and today it is a popular technology that attracts considerable attention. But this has a very good reason…