In November 6 – 7 there will be an environmental conference on greenery in cities, which is primarily intended for representatives of cities and municipalities in the Ústí Region and is open to the public. The venue is the Výstaviště Zahrada Čech Litoměřice. 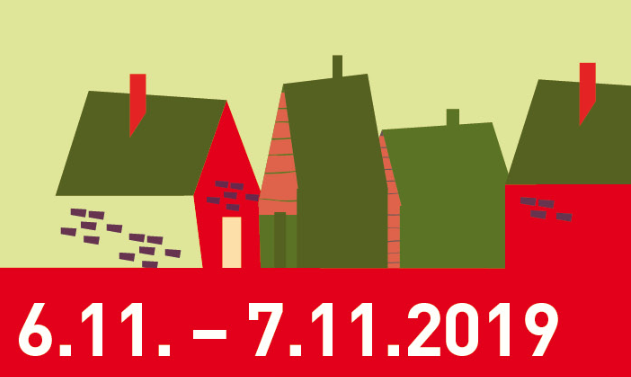 Public greenery is an important element of the living space of the population, which significantly affects the life of the entire population. Its creation and maintenance is not only the task of administrators of public greenery, but of many other fields. The aim of the conference is to draw attention to these contexts.

The conference will be opened by Jan Macháč from the Faculty of Socio-Economic UJEP with a lecture on “Greenery in municipalities as a multifunctional measure in the light of adaptation to climate change”. 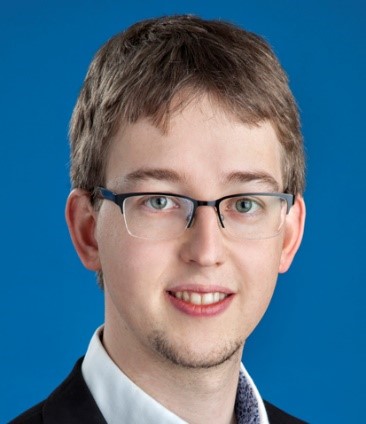 The evening program will include the announcement of the nationwide competition PARK OF THE YEAR 2019. The competition is organized by the Association for the Establishment and Maintenance of Greenery – http://www.parkroku.cz/cs/menu/o‑soutezi/.